On the future of America’s children or whether Obama will have a different approach this time around | Greenpeace International.

The US Presidential race is over. And Obama has prevailed. What a relief.  The race was so close Zina Saunders who was asked to design a cover image for the New York Observer had to come up with three cover images to cover every eventuality:

On Sunday afternoon, Ed Johnson at the NY Observer wrote with a cover assignment that thrilled and terrified me at the same time. The thrill? Painting the election cover! The terror? They needed to have 3 variations to cover all possible election outcomes (Obama wins, it’s a tie when they go to press, and Obama…gulp…loses). So, yeah, the prospect of Romney winning struck terror in my heart. And it was an awful feeling painting a sad Obama face for the Romney Wins variation. Awful, awful.

Meanwhile below are some other images i acquired from Facebook. They say it all I think…

And my favourite tweet of the evening was the following just before Obama finally made an appearance to give his speech:

I want Obama to come out in a huge Afro wig. To the soundtrack of Shaft. 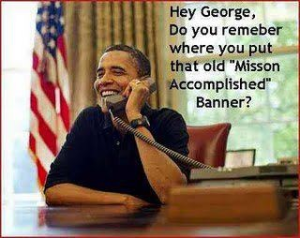 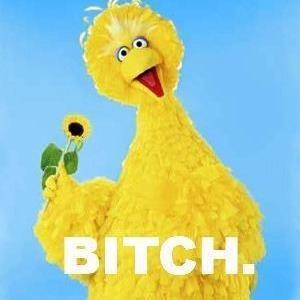 Ok so now Allah is intervening directly in American affairs…? (Fanatics please note: This is an ironic comment, not a truth claim).