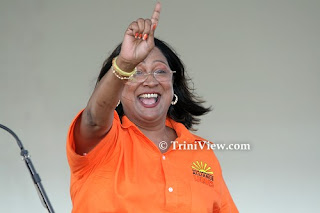 2 thoughts on “The Lotus of Trinidad and Tobago: Kamla Persad-Bissessar”