Jamaican Police’s power to stop and search is challenged by a Supreme Court judge.

In Jamaica its so normal for the police to stop your car and search it if they want that the ruling of a judge saying there is no legal basis for such police action comes as a thunderclap. According to Barbara Gayle, writing in the Gleaner:

A Supreme Court judge has ruled that the police have no power, under the Road Traffic Act, to arbitrarily stop and search motor vehicles, opening the door for a flood of lawsuits.

The police have repeatedly argued that the law gives them the power to stop and search vehicles, and that this has resulted in the apprehension of criminals, the recovery of stolen vehicles and stolen farm produce.

But Justice David Batts says the police are abusing this power.

Batts made the ruling when he ordered the Government to pay $2.8 million in damages to a motorist who was assaulted by the police when he was stopped in St Catherine in May 2007.

The judge’s statement has been refuted by the Police Commissioner who insists that the Police do have the power to stop and search members of the public. On the Jamaica Constabulary Force’s Facebook Page the laws as the Police understand them are set out:

Police Powers to Stop and Search
by Jamaica Constabulary Force (Notes) on Monday, 1 July 2013 at 20:07

The Police High Command takes note of public reaction to comments attributed to High Court Judge, Mr. Justice David Batts on the powers of the Police to conduct stop and search operations, which were published in the Sunday Gleaner on June 30, 2013. The Judge’s remarks will be examined by the High Command, to determine whether they have implications for how personnel operate on the front line.

In the meantime, the High Command wishes to remind the public and members of the Force of powers given to the Police to conduct stop and search operations as part of their effort to control criminal activities, especially in instances where public thoroughfares are used.

Powers to Stop and Search Vehicles and Occupants (Broad Powers)

Section 19 of the Constabulary Force Act empowers the Police to stop and search, without warrant, vehicles and the occupants thereof, known or suspected to be carrying stolen or prohibited goods, as well as any dangerous or prohibited drugs and gambling materials.

Powers to Stop and Search for Firearms

Section 42 (1) and 42 (2) of the Firearms Act empowers the Police to, without warrant stop and search any vehicle and its occupants on reasonable suspicion that firearms and/or ammunition is being unlawfully conveyed therein.

Four more instances are laid out under which the Police have the power to stop citizens and search them: to verify agricultural produce was legally reaped; under the Customs Act; for goods unlawfully possessed; and under the Offensive Weapons (Prohibition) Act.

By a startling coincidence, the very day after this was made clear to the public the Police stopped a van on the North Coast of Jamaica and found that it was stuffed with lethal weapons, allegedly imported from Haiti. This reinforces the rationale for giving police such extra-judicial powers, a move supported by many citizens on the grounds of security. The problem is that there seem to be no checks and balances for the many occasions on which the police abuse these powers.

Meanwhile let’s go back to Justice Batts for a moment. Interestingly he had once wanted to join the police force but decided against it, becoming a lawyer instead (see quote below). His ruling which in effect is a move to police the police, has not gone unnoticed and unappreciated by those of us who demand that the wanton killing and maiming of innocent citizens by the Police be stopped forthwith.

Law was not my first choice at all,” Batts said.

“For a long time, and up to the time I entered Sixth Form, my desire was to serve my country as a police officer or in the military. But I never joined the cadets because they required a clean haircut and in high school I sported an afro,” Batts said. 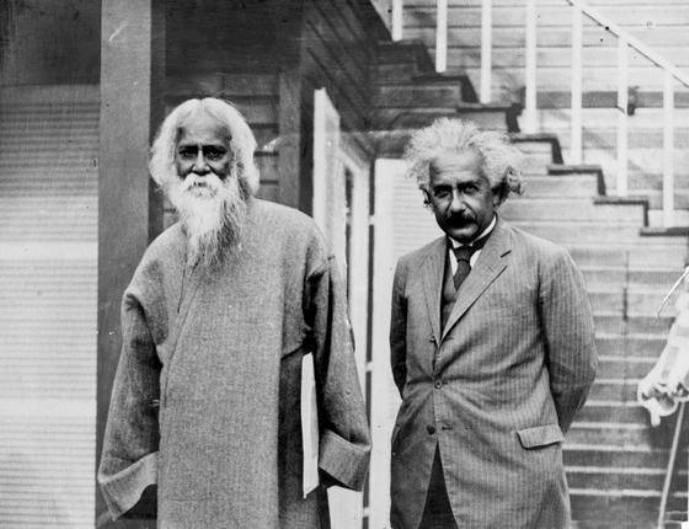 3 thoughts on “What the Police Can’t Do…”