Below is my Gleaner column of August 16.

Last weekend I found myself repeatedly being reminded of something the eminent social and cultural theorist Stuart Hall was fond of saying about identity and culture: “If you think of culture always as a return to roots — R-O-O-T-S — you’re missing the point. I think of culture as routes — R-O-U-T-E-S — the various routes by which people travel, culture travels, culture moves, culture develops, and culture changes, cultures migrate, etc.”

I found myself thinking this as I watched Rasta: A Soul’s Journey, a film starring Donisha Prendergast, that kicked off Cinema Paradise, the Portie film festival put on by Portland-based Great Huts Resort. Produced by Patricia Scarlett whose brainchild it was, Rasta tracked the routes taken by Rastafari as it traveled across the world, reincarnating itself in various locations from Ethiopia to South Africa to Canada to England.

Cultural identity, Hall said, is what you make with what you find. Thus Donisha Prendergast, found herself born in Jamaica into the family of Bob Marley, her maternal grandmother being Rita Marley, whose first child Sharon, Donisha’s mother, was adopted by the famous singer. Though not connected to Bob by blood, Donisha grew up identifying with him as her grandfather and Rastafari as her cultural heritage.

The film followed her travel to eight countries linking with those espousing the tenets of Rastafari far from the Caribbean island where it was born. Thus Prendergast was following the routes taken by the culture of Rastafari as it rooted itself in different parts of the world. The second film in the Portie Film Festival, screened the following night at Great Huts, was Shashamane by Giulia Amati, an in-depth look at Jamaican and Caribbean migrants to Ethiopia, who went there in enactment of the Back to Africa ideology so integral to Rastafari.

Theirs was an attempt to return to their roots, to the legendary promised land, “We’re leaving Babylon, We’re going to our Fatherland” as Bob Marley sang in Exodus. But it was a bittersweet experience for the few who survived and remained in Shashamane, especially after Emperor Haile Selassie who had donated the 500 acres of land in 1948 for descendants of the enslaved to repatriate to, was deposed in 1974. The communist government that followed reclaimed most of the land leaving just a little for the Rastafari who had been living there since the early 60s, to call their own.

As Ras Mweya Masimba, the protagonist of the film said: “After being so long in the Western world, it’s a joy to be back in Africa. But it’s a very great challenge. We are coming back here now as foreigners. People don’t remember who we are, or forget that they sold us into slavery, or how we left here. It is a hard task of re-integration with the people on all levels.”

The film Shashamane captures exactly why thinking of culture exclusively in terms of one’s biological and ancestral roots is insufficient. The routes Masimba and his ancestors took or were taken on, from Western Africa to Jamaica to the UK, where he lived before migrating to Shashamane, defined his identity and made him who he is just as much as his ancestral origins. What comes across clearly in the film is how Jamaican/Caribbean and Rastafarian the culture of most of those who migrated from this region to Shashamane, has remained.

“I’ve got to go back home, This couldn’t be my home, It must be somewhere else…”, plaintively sang another Jamaican singer, Bob Andy, in his contribution to the back to Africa discourse. But going back is easier to sing about than to accomplish. In the words of Bro Trika, another resident of Shashamane, “It was a complete challenge to make it here to Ethiopia. And a lot of people couldn’t do it. So whenever you see people come from outside to Africa, you have to respect them. Because there are so many people who don′t have the guts to leave the developed countries to come here.”

There was something poetic about viewing Shashamane at Great Huts in Boston Bay, an Afrocentric resort created by an American medical doctor, Paul Rhodes, who first visited Jamaica in 1973 as a medical student. In Brooklyn where he studied, his landlord, Edward Gentles, was a Jamaican. It was a Caribbean neighborhood and Rhodes, a secular Jew, felt a kinship with Rastafari, because of the common histories of persecution and longing for a promised land to call one’s own. “Many Jews would look upon the Rastafari as their brethren,” explained Dr. Paul, the name by which he’s popularly known. 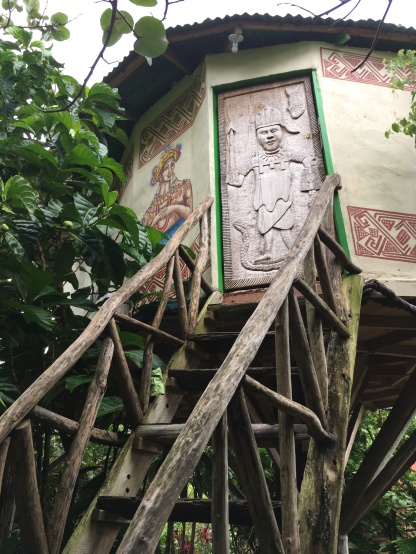 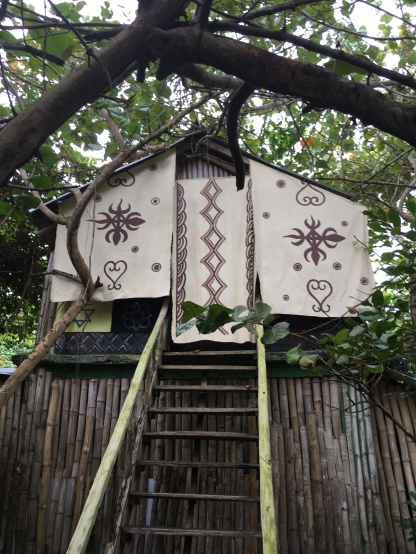 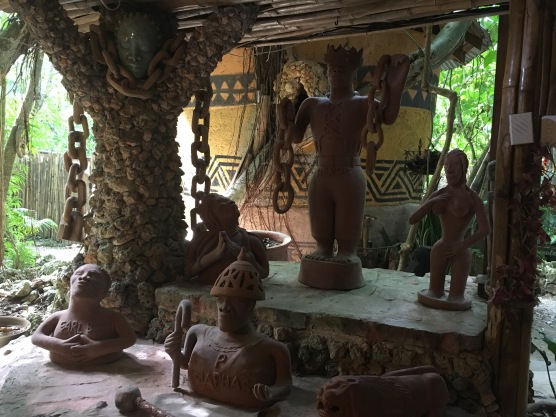 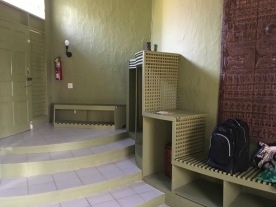 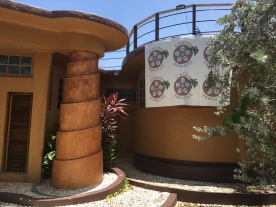 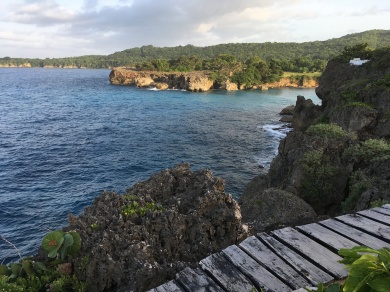 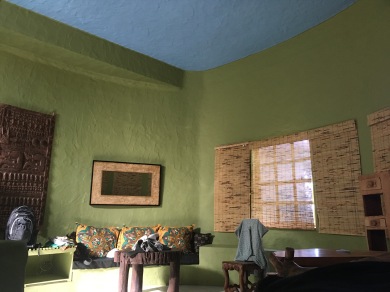 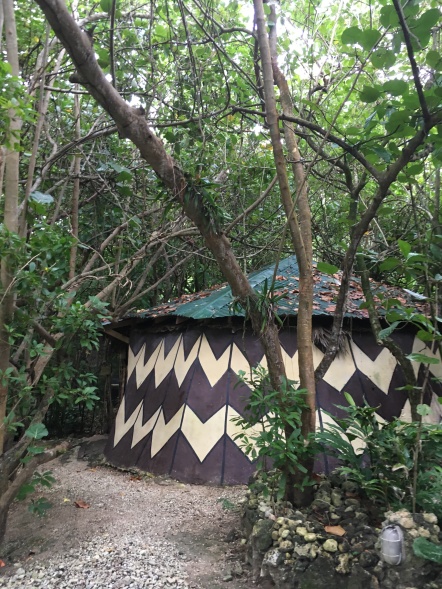 With its ingenious architecture and design, furniture by master carver Gilbert Nicely, statuary by master potter Sylvester Stephens, artworks by Mazola, Alicia Brown and others, Great Huts occupies the land with a lightness of being that’s bracing. If you’re ever in the area you should check it out, it’s a serious hat tip to African roots/routes and culture right here in Jamaica.

4 thoughts on “Routes and Culture”