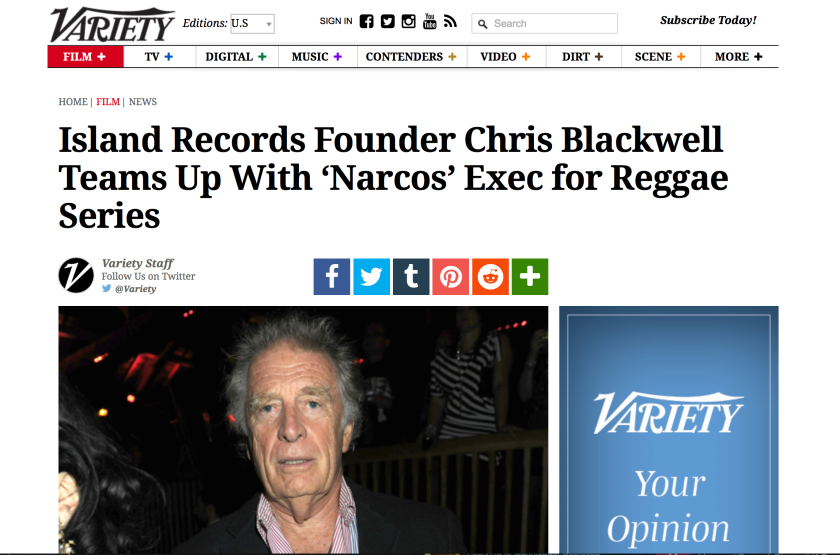 Confederates, a new HBO series which will follow its blockbuster Game of Thrones, has excited quite a reaction on social media with its premise: What if the South won the Civil War? What would the United States look like today? It prompted Jamal Richardson,  @HoodAcademic on Twitter, to suggest other alternative histories to make into TV shows instead of “WHAT IF THE CONFEDERATES/NAZIS WON?”

This spurred several intriguing responses on Twitter. For instance, What if Rome had evolved into an early UN and we had fast, world-wide communication in 600 CE? What if the French beat the British for control of North America? What if the African traditional religions priests and priestesses converted the Christian missionaries? What if Afro/Indigenous Cubans revolts succeeded in overthrowing the Spanish before the US showed up, and created an economic/political alliance with Haiti? What if Nkrumah/Lumumba/Sankara survived to create the United States of Africa. TV show depicts them trying to liberate S Africa from the settlers.

In Jamaica, Erin MacLeod, posted her friend Moji Anderson’s ideas for a range of alternative history tv shows based in/on Jamaica. Dr. Anderson who is a lecturer in Anthropology in the Faculty of Social Sciences at the University of the West Indies, Mona, and is not on social media herself, had come up with a formidable list which provides much to reflect on, sandwiched as we are between Emancipation Day and Independence Day.

Moji’s list is a veritable treasure trove for would be film and TV series makers out there and I reproduce it in full here:

What if Marcus Garvey hadn’t left JA?
What if the Maroons hadn’t agreed to capture and kill rebels?
What if Michael Manley had managed to keep out the IMF?
What if he hadn’t allowed rich Jamaicans to leave?
What if Bedward hadn’t been sent to Bellevue?
What if MG had got his Black Star Line together and people went to Africa?
What if the Taino hadn’t been decimated?
What if Howell kept Pinaccle?
What if Haiti’s revolution spread before 1834?
What if JA didn’t allow tourism all those years ago?
What if Taki won?
What if WI Federation had happened?
What if emigration was prohibited? All the way from 1800s
What if slaves on every slave ship had committed mass suicide?
Or mass insurrection and taken over the ships?
What if Dutty Boukman had stayed home?
What if we hadn’t allowed St Domingue slave owners to flee here?
What if we’d timed a rebellion with Haiti’s and we both got indie at the same time?
What if we’d broken the French imposed embargo on new Haiti?
What if more people could have gone to secondary school in the early twentieth century?
What if Walter Rodney hadn’t been banned from JA?
What if Haile Selassie never granted Shashamane to foreigners?
What if we actually gained independence? (Ok that was snarky)
What if Bob didn’t die of cancer and stayed in JA?
What if they didn’t kill Peter Tosh?
What if post Emancipation immigration was banned?
What if the US army had come for Dudus and not the JDF?
What if Revivalism, Kumina, and Rastafari were national religions?
What if Patwa was our official language?
What if Chronixx was PM?
What if after the concert, Manley and Seaga had held a referendum and Bob was nominated as PM?

All I can add to this list is What if Whappie neva kill Phillup? And moving beyond Jamaica what if Trump’s mom never met his dad? On the local front Losing Patience is a new micro webseries produced by director and writer Teeqs and Justine Henzell, Michelle Serieux and others which seems to answer the question “What if we peep at moments in the life of an attractive, dark-skinned young Jamaican office worker?” Starring the singer Sevana, who also seems to have serious acting talent, the humorous series premiered on TVJ in July and promises to change the lacklustre pace of local TV production with buy in from savvy investors. There is a huge market waiting for snappy, smart mini-series like this from countries like Jamaica.

Meanwhile news broke that Island Records’ Chris Blackwell is partnering with the producers of Netflix blockbuster “Narcos” and novelist Marlon James to develop a series exploring “the resounding local and global impact of iconic Jamaican music.” The show will look at “the political discord that followed in the wake of Jamaican independence from Britain in 1962 and the birth of a local music industry that reached, and changed, the world.” This promises to be exciting with characters ranging from Millie Small and Desmond Dekker to Norman Manley and Alexander Bustamante. According to Marlon James it will be about the music but also politics and the last days of colony.

What if there were more savvy business people in Jamaica with the imagination and will  to exploit the rich mother lode of Jamaican culture and history?